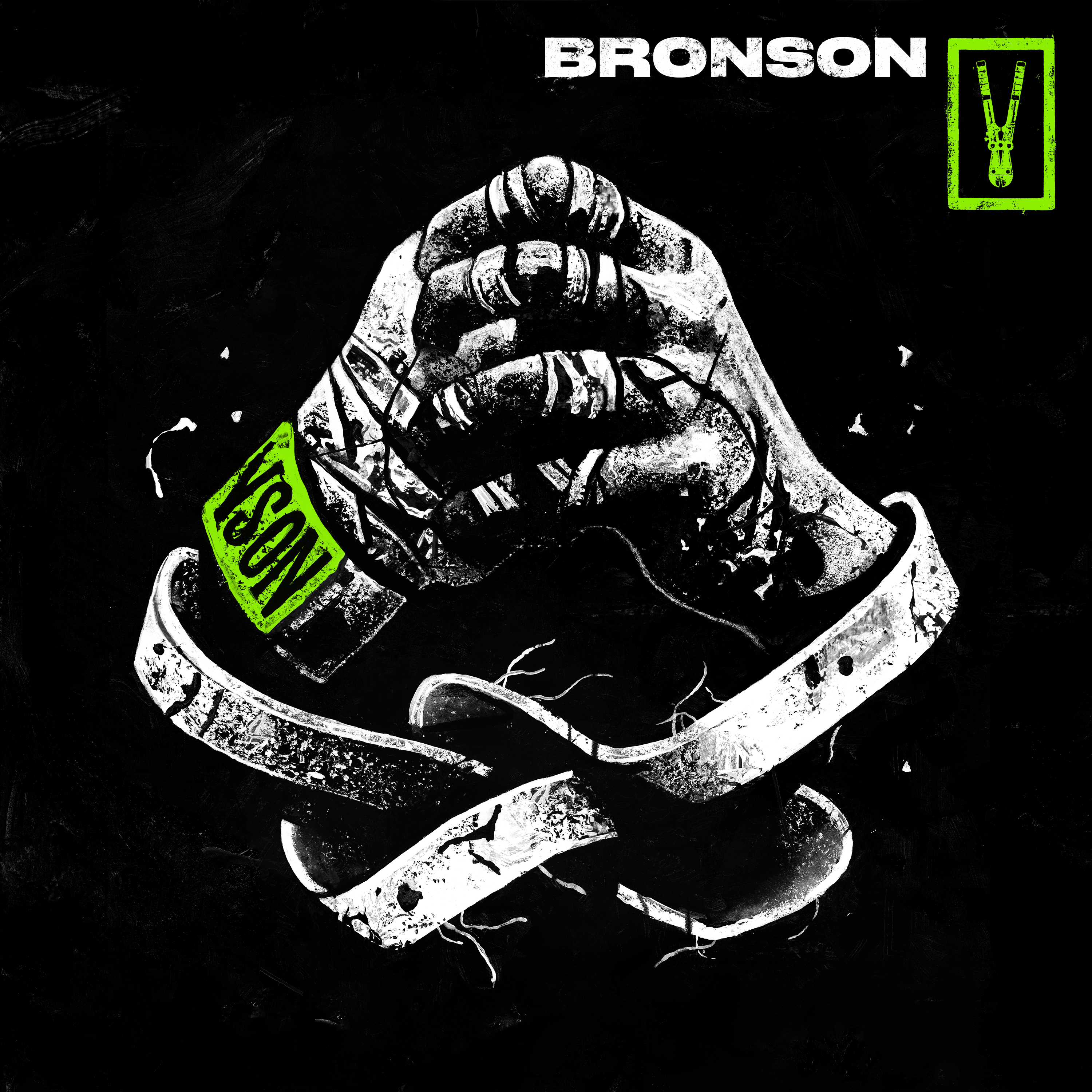 BRONSON share how “DAWN” came together: “Creatively, we respect Orlando (Totally Enormous Extinct Dinosaurs) so much. When we started the writing process for ‘DAWN’, it was with the intent to fill in the gap of what was missing on the record. We came to him with an initial idea for the track, and in turn, he listened to parts of the record, made sense of its themes both sonically and conceptually and started to write over what became what ‘DAWN’ is now. Not only do the lyrics provide this renewed sense of hope, but his vocals compliment the tone and energy of the song perfectly – ‘DAWN’ is a song meant to take you on a journey and explore various concepts and emotions of the record. We couldn’t think of a more fitting song to end the album with.”