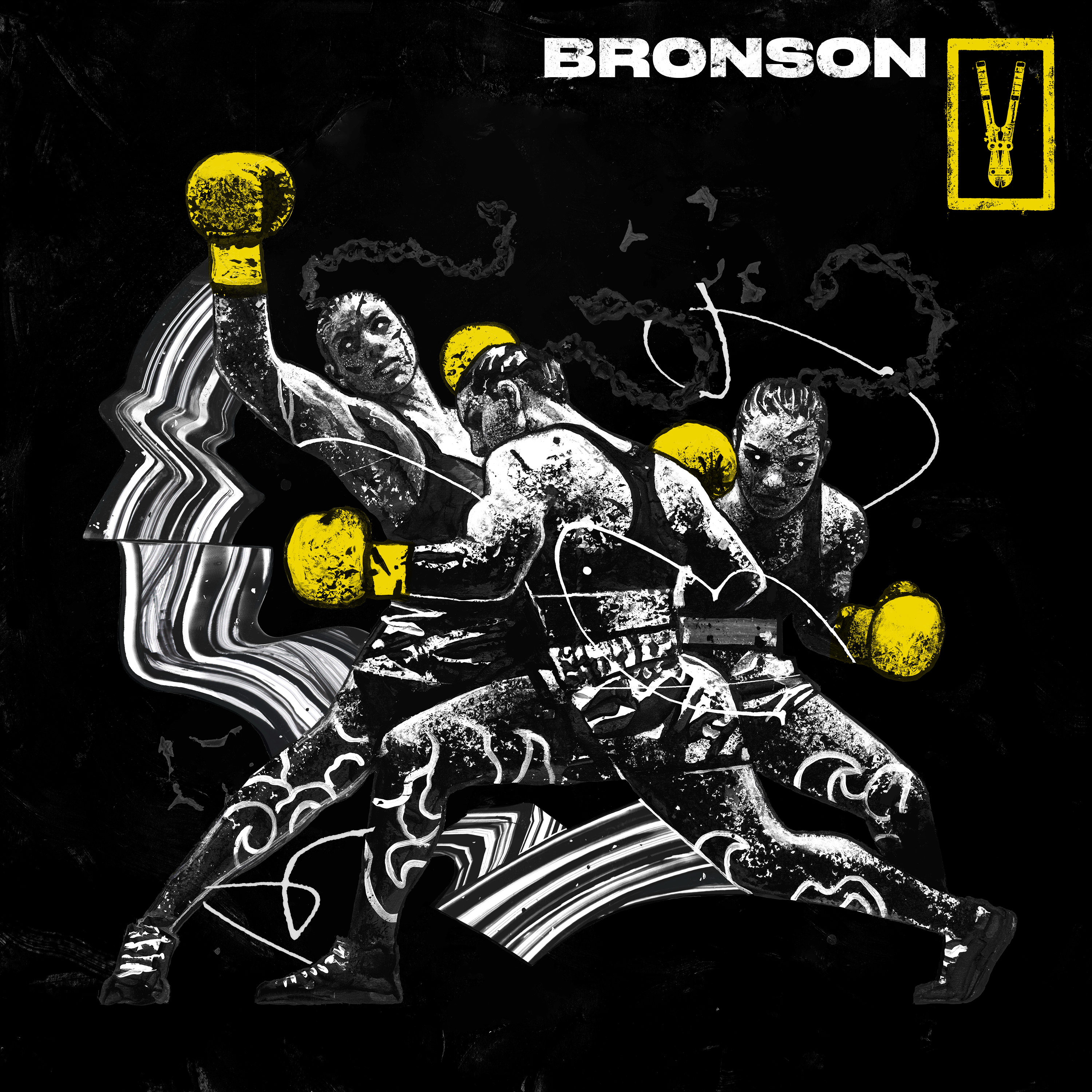 In conjunction, BRONSON also release an accompanying music video for “KEEP MOVING”. The video, directed by Swedish collective Stylewar, is completely comprised of stock footage depicting a corporate workplace setting, edited in a satirical way to compliment the basslines and marching beat of the track. After hand-selecting the base stock clips out of thousands of hours of footage, Stylewar manipulated, edited and employed VFX to bring the storyline to life and create a video of distorted reality.